Best Camembert in the world?

We cheese lovers at De’lish Artisan Foods are very excited to have received an early Christmas present. Recently arrived this week, is a delivery of one of the best Small Batch Cheeses in the world – Tunworth artisan cheese. 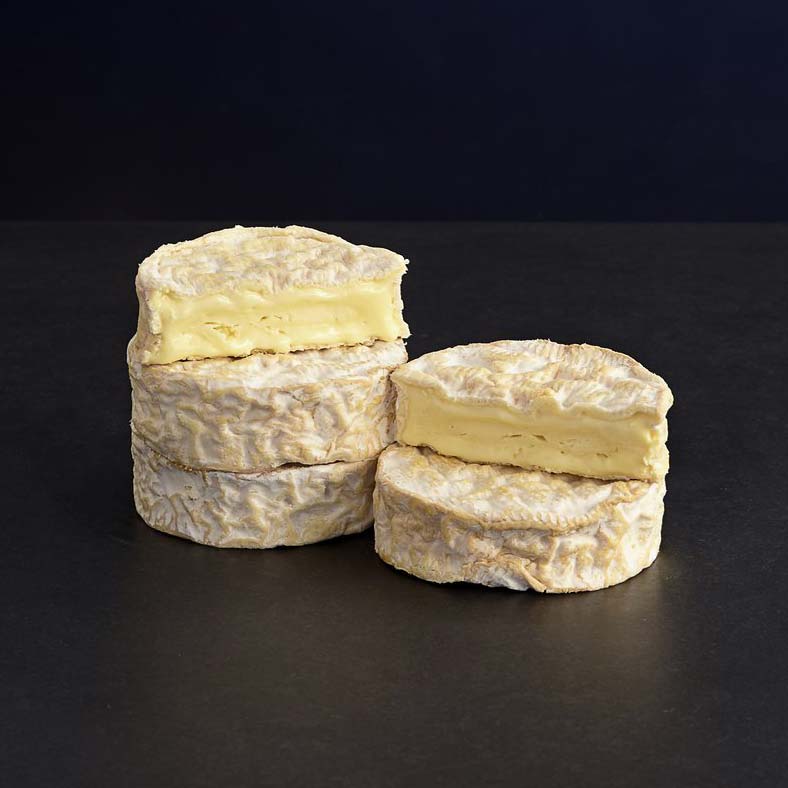 Tunworth is a modern style camembert with a white bloomy rind completely handmade by Hampshire Cheese. Raymond Blanc has called it “the best Camembert in the world” – high praise indeed coming from this well respected French chef. Tunworth has rich, nutty and milk flavours with a bold aroma. It goes well with champagne or sparkling wine, complex white wine & soft reds. A full flavoured artisan cheese, it has a wonderful long lingering finish – a wonderful Christmas treat for family & friends. 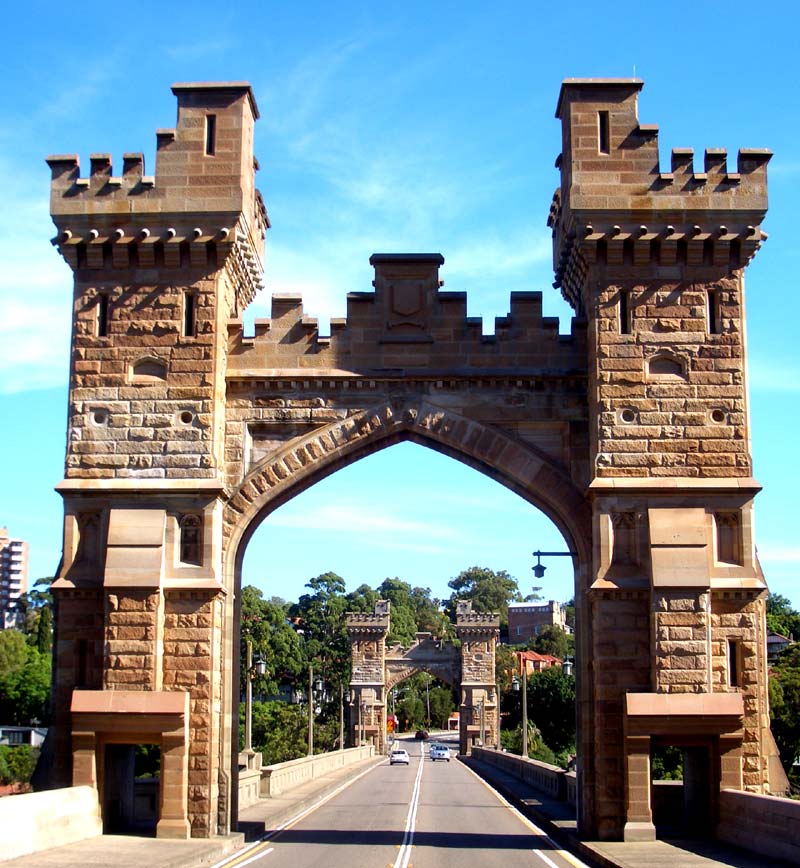 …from the North Shore (sort of)

Though located in the UK, Hampshire Cheeses was founded in 2005 by Stacey Hedges, who is originally from Northbridge Sydney. While Stacey was at university, she worked in a Sydney cheese shop and caught the “cheese bug”; twenty years later in England, she started making cheese in her kitchen and decided to fulfil her dream by building a purpose-built creamery. From the beginning, Randolph Hodgson, owner of Neal’s Yard Dairy in London, encouraged her to make a soft, camembert-style cheese, which is now considered to be one of the best in the British Isles. Tunworth’s vegetal, truffle-like flavour is the result of a complex blend of French starter cultures and the special mix of moulds that grow on the surface. 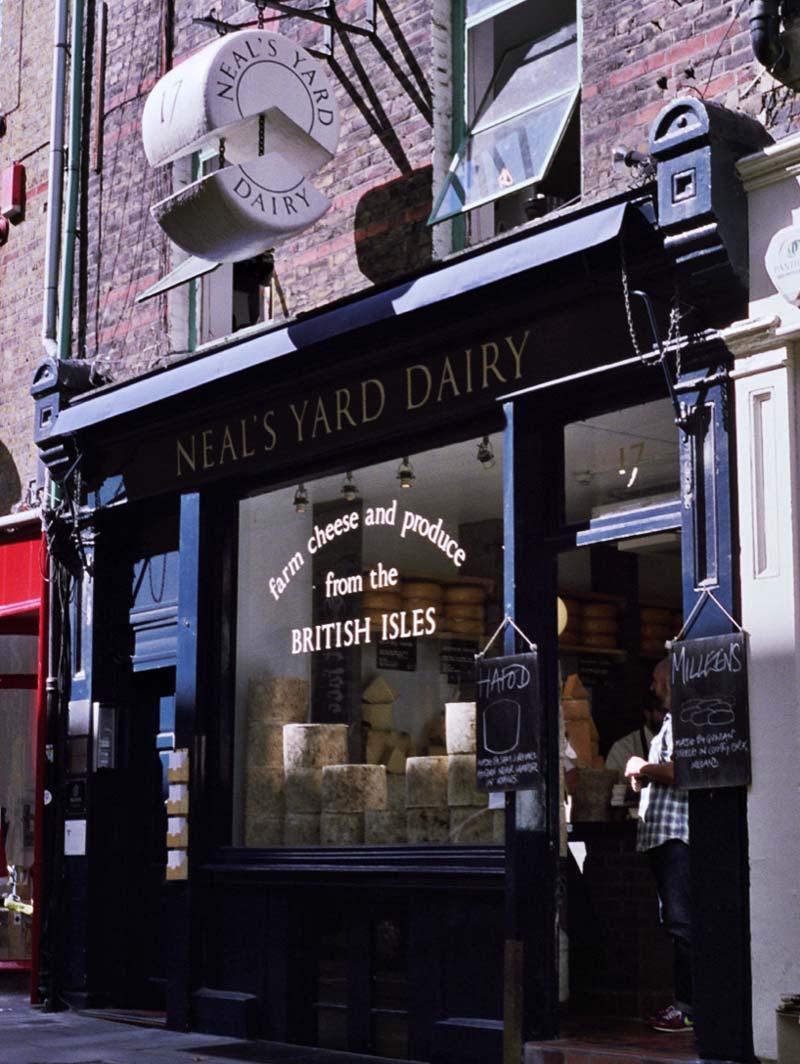 Tunworth is brought to us by one our favourite cheese providers, Neal’s Yard Dairy. They play a pivotal role in discovering and bringing the best small batch cheeses to a worldwide audience. Since there auspicious beginning in the 80’s, they have become the leading London artisanal cheese retailer and (formerly) cheesemaker, often described as “London’s foremost cheese store. Their ethos is all about championing a limited number of specially selected products (circa 40 providers) produced through the traditional means and quality ingredients. Tunworth is an excellent representative of the quality and favour found in these world class farmhouse cheeses. 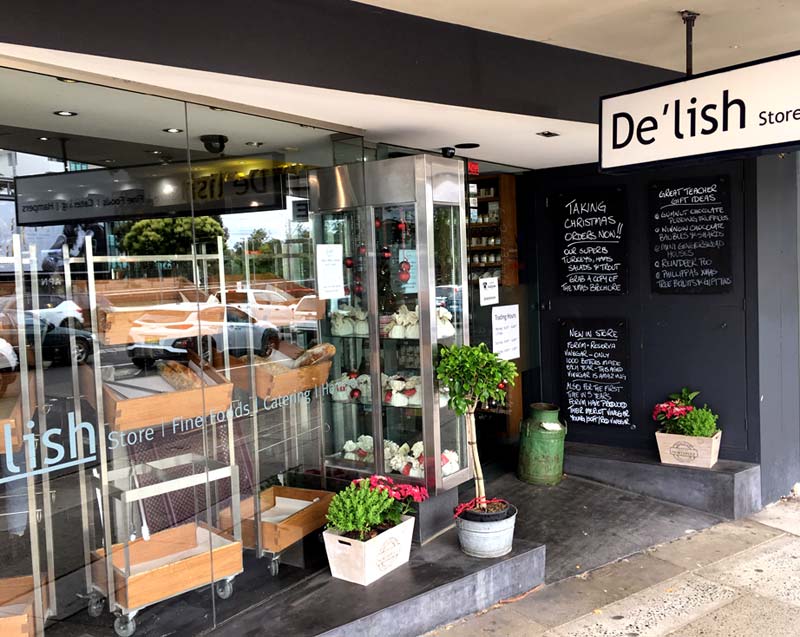 We have a similar ethos here at De’lish and are proud to carry Tunworth and other fine artisanal cheeses from Neal’s Yard Dairy. We also highly recommend their excellent Irish Coolea and Cornish Kern cheeses which we carry in shop as well. We invite you to come in the store check them out as well as the other great cheeses we have in store. .

We are in the early stages of planning a cheese & wine tasting night in the coming year. Subscribe to our newsletter for details of this and other in store events. 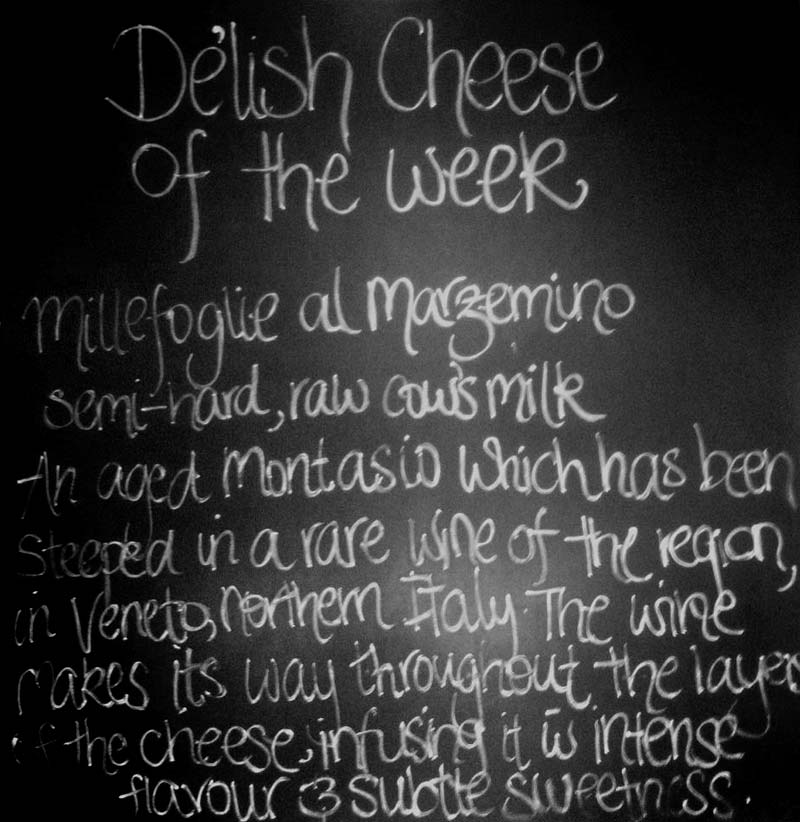 Delish Cheese of the Week

Opt in to our monthly email newsletter to receive Food and Travel articles and insights as well as other great stories around artisan food and drink.

FEATURED IN THE JOURNAL 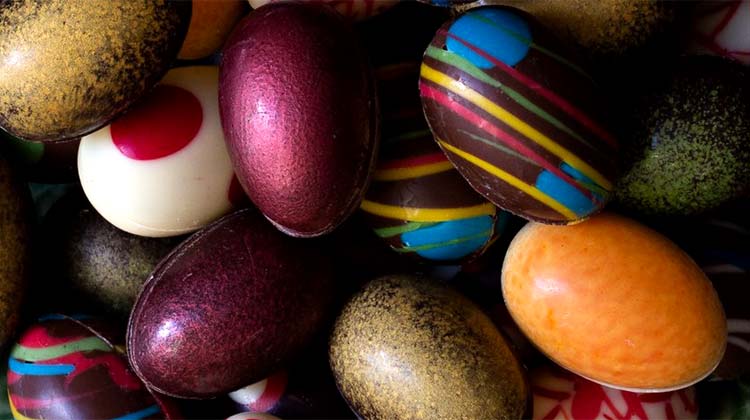 CHARLES & THE CHOCOLATE FACTORY
There were no oompa-loompas on site, but the staff in the chocolate factory and the packaging room were hard at work hand making the individual chocolate eggs we get to enjoy at Easter. 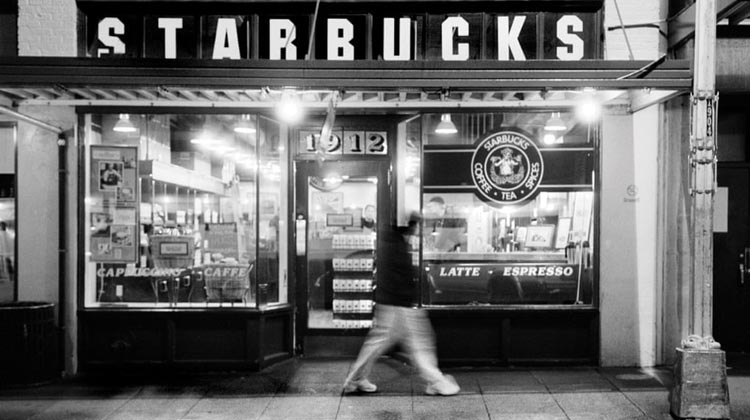 FROM STARBUCKS TO DE'LISH
I had not even been born when Starbucks began in Seattle in 1971 – but just twenty something years later I found myself in need of some cash for college at the University of Washington... 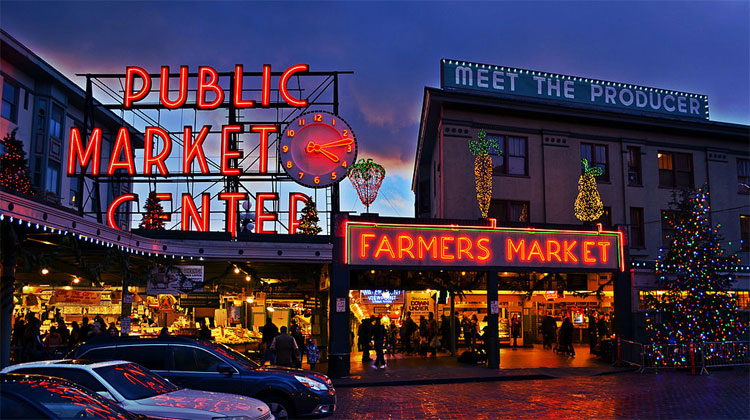 URBAN BEE FARMS
One rainy Saturday in Seattle, I came across some simply great artisan honey at a farmer’s market. The honey was produced by Seattle Urban Honey a local small batch honey provider... 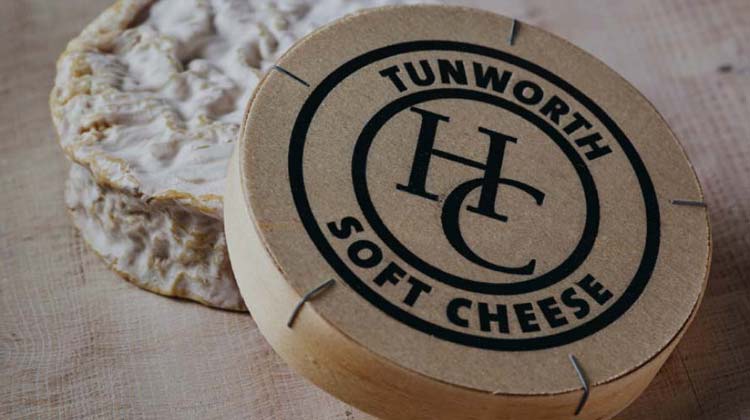 BEST CAMEMBERT IN THE WORLD?
We cheese lovers at De’lish Artisan Foods are very excited to have received an early Christmas present. Recently arrived this week, is a delivery of one of the best Small Batch Cheeses in the world – Tunworth artisan cheese.... 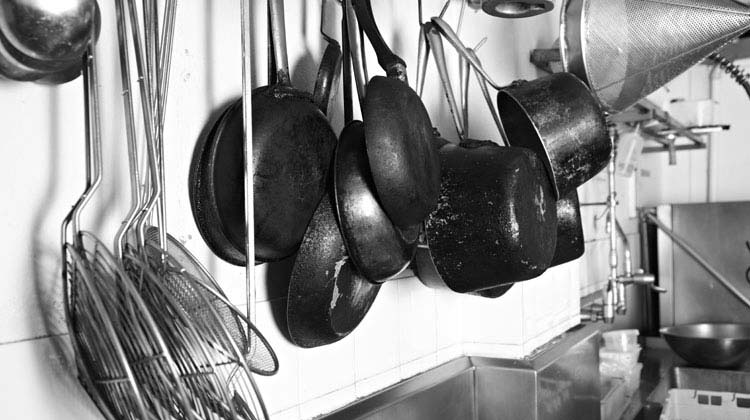 TRIED & TRUE
Every cook has their favourites. These pots are ours. They have been in the De’lish family for 20 years. Literally, since the day the business opened.... 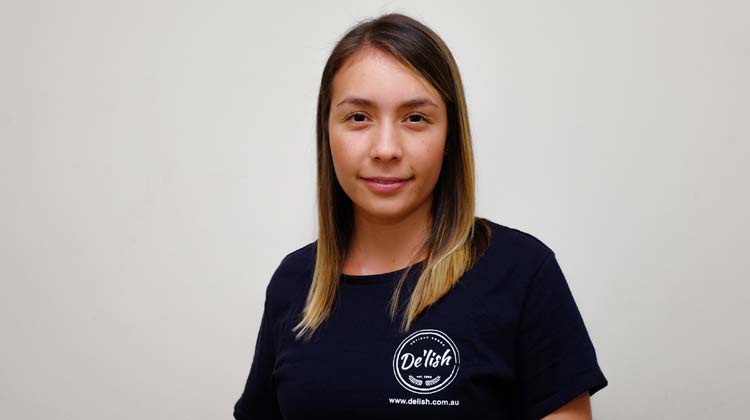 5 QUESTIONS WITH...
Marcela Cardona from De'lish Artisan Foods
Ever since I can remember I’ve loved food. I’ve always loved the happiness that food can bring people... 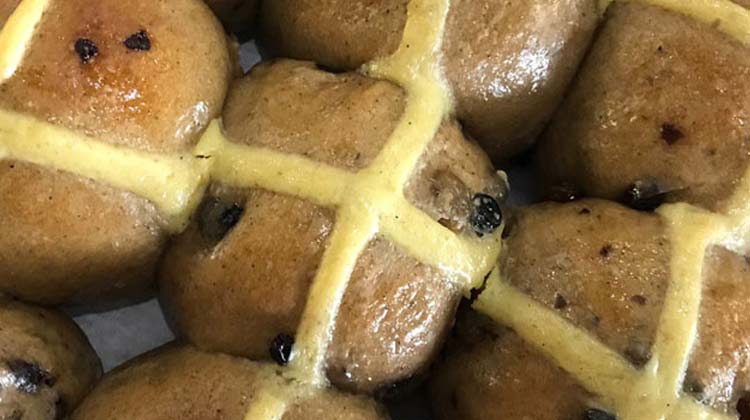 A LOCAL FAVOURITE FOR 20 YEARS
Nothing says Easter like a freshly baked Hot Cross Bun. A traditional treat for the lead up to the Easter Long Weekend. But there's a twist - or is it a cross? 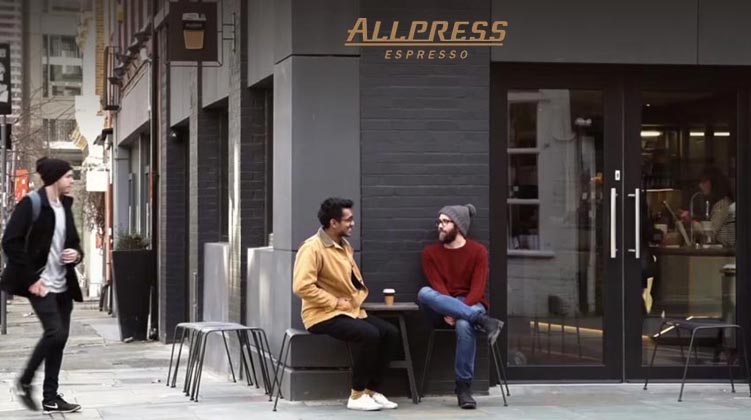 10 QUESTIONS WITH...
Ben Muckenschnabl from Allpress Espresso
He likes his coffee as he likes his music - bold, strong and lively. He might even reveal a few surprises in this short interview. 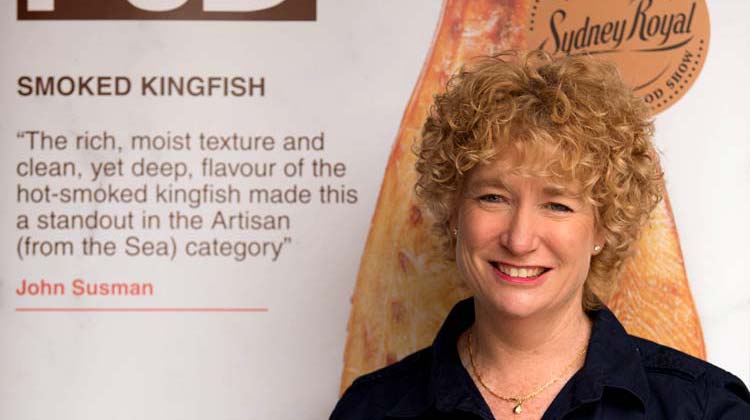 10 QUESTIONS WITH...
Leisa Colin from Brilliant Food
Once upon a time 30 years ago I was a professional tennis player ranked 300 in the world for singles... 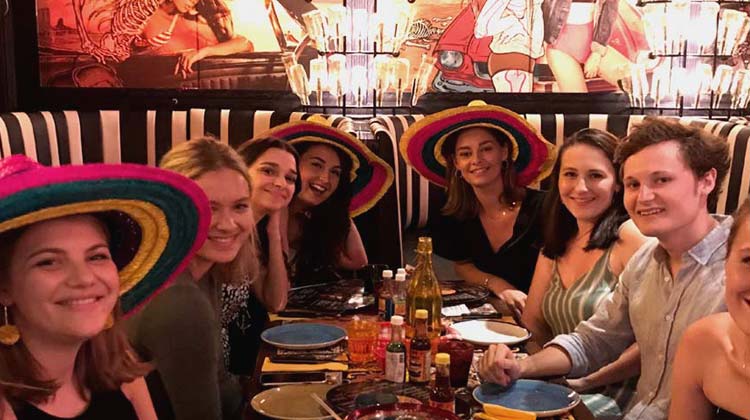 OUR SHOP STAFF DESCRIBE THEIR FAVOURITE SHOP TREATS
As the clock ticks down to Christmas, thoughts turn to those last-minute tasks. To help out with those last-minute gifts or finishing pieces to your Christmas dinner, our team has put together our list of Staff favourites... 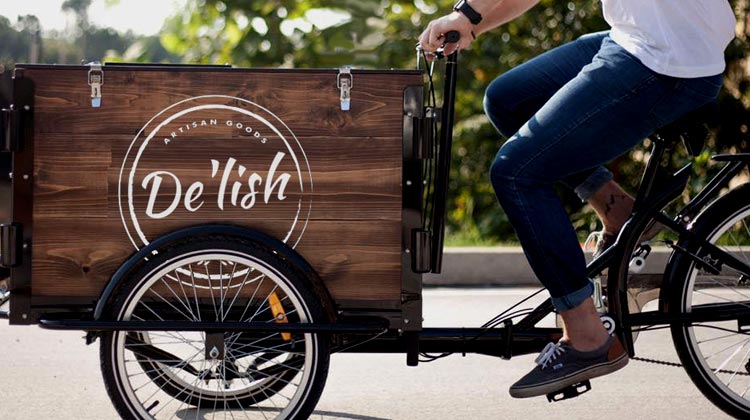 MAKING IT EASIER TO ENJOY DE'LISH ARTISAN FOODS
We are all about trying to make it easy for people to get their favourite De’lish foods or try our new creations. We are really proud of the food...